Book of Hours of Louis of Orleans 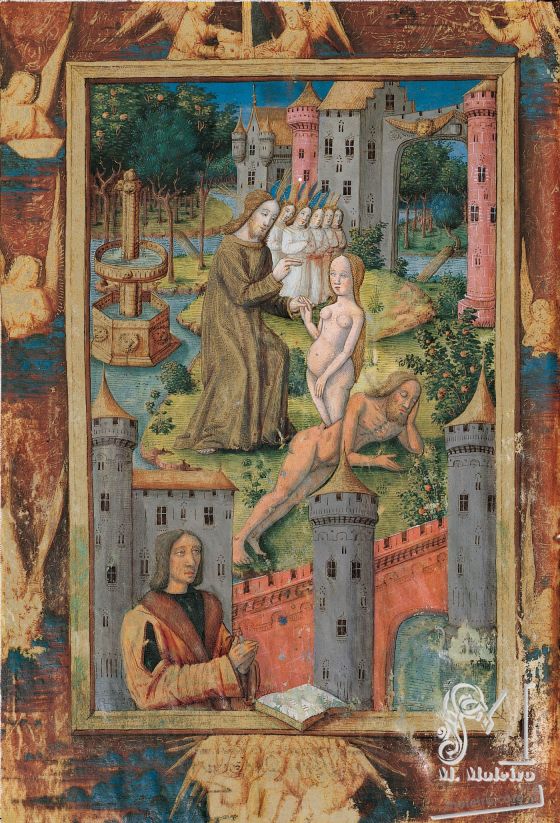